Who and what is Aleister Crowley that he should be the original of a legend of infamy without parallel in the modern world?

Here is the evidence of a campaign of personal vilification unparalleled in literary history.

Here, too, is Crowley himself — through his own words, his books, his life.”
“Aleister Crowley was an outrageously libelled and slandered man in his time. He was variously called ‘monster’, ‘degenerate’, ‘traitor’, ‘evil’, ‘criminal’, ‘pornographer’, ‘devil worshipper’, and on without end.

but he has also been called, by people who knew him and by those who have studied his works, ‘genius’, ‘prophet of a New Aeon’, ‘the greatest occult scholar of this century’, ‘one of the finest poets of the 20th century’, etc.

Crowley was a mystic, a magickian, a scholar, a poet, a climber of mountains, and probably a true prophet. He certainly became a ‘legend in his own time’ and will probably attain real recognition for his many talents only after we of lesser minds have had time to digest what he taught and the world has had a chance to catch up with the vision he had.

This book, and “The Eye in the Triangle’, will probably long remain the most valuable and honest appraisals of the real Aleister Crowley, and can be read as factual rebuttals of the popular slander of the several biographies written by non-occultists. Without a knowledge of Magick, no one can appreciate or understand Crowley. Without ‘The Eye in the Triangle’ (published by Llewellyn Publications, St. Paul, 1970), it is difficult to understand modern occultism.” 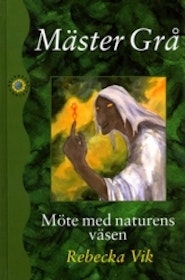 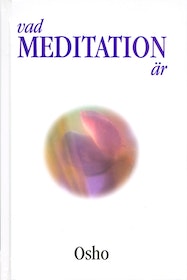 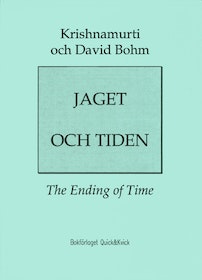 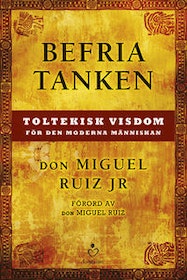