Montgomery, Ruth, "A Gift of Prophecy: The Phenomenal Jeane Dixon"

This book tells the story of Jeane Dixon, a devout Catholic, who was probably one of the greatest clairvoyants the world has ever known. She lived most of her adult live in Washington, D.C., to where she moved with her husband at the start of World Was II. There, she became the toast of the town. She made so many accurate predictions that it was mind boggling. Yet, she never asked for money for a reading, as she considered it an act from God. On the other hand, she never had to consider that as an option, as she lived a privileged life, having grown up in a wealthy household in Wisconsin and, later, marrying a very well to do business man.

The numbers and accuracy of her predictions are startling. Moreover, many of them were made years in advance of their occurrence. The one that gained the most notoriety was the prediction of President Kennedy's assassination, which is fully discussed in the book. The book also discusses Mrs. Dixon's thoughts on the issue of conspiracy behind the assassination. Given her track record, it is quite an interesting discourse.

The author of the book, an investigative reporter and friend of Mrs. Dixon, gives an excellent account of her predictions and, often, the context out of which they arose. She describes how the predictions came about. While many of the predictions involved well known individuals, Mrs. Dixon also made many predictions for people with whom she came into contact in her everyday life. All in all, this is a memorable book about a most remarkable woman who, indeed, had the gift of prophecy. 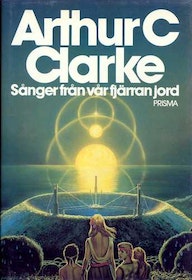 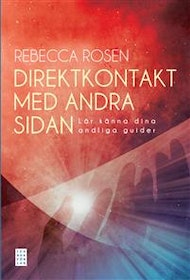