nfamous for scandalizing society on both sides of the Atlantic, Aleister Crowley (1875-1947) was a brilliant man whose position as the major intellectual figure on the occult has often been eclipsed by his own notoriety. While many of the details of Crowley's flamboyant life have been well documented, PORTABLE DARKNESS is the first book to tackle the formidable task of collecting the best of his voluminous lifework. In bringing together Crowley's best writings, editor Scott Michaelsen makes Crowleyan philosophy both accessible and intelligible.

As an intellectual and mystic, Crowley devoted his life to the study of Qabalah, gematria, numerology, astrology, myth, glyphs, yoga, and linguistics. His intense, methodical exploration of so immense and arcane a range of knowledge has yielded, not surprisingly, a hugely challenging body of literature. In PORTABLE DARKNESS, Michaelsen has sifted through this vast, often abstruse oeuvre in search of those works which best display and illuminate the razor-sharp insight for which Crowley has become known.

The selections in PORTABLE DARKNESS are organized thematically according to Crowley's favourite subjects, most notably the power of language, yoga, sex, and Magick. As accompanied by Michaelsen's cogent essays, these texts represent the essential Aleister Crowley, guiding novice and adept alike through the complexities of his notoriously impenetrable writings. Enlightening and revelatory, PORTABLE DARKNESS is an indispensable lexicon for all those with an interest in the occult.

With forewords by Robert Anton Wilson and Genesis P-Orridge. 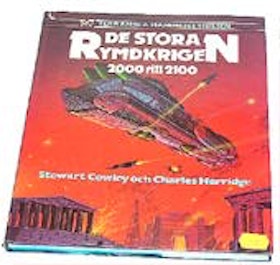 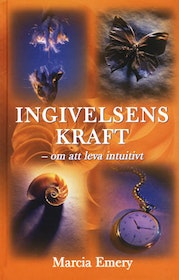 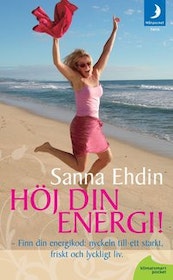 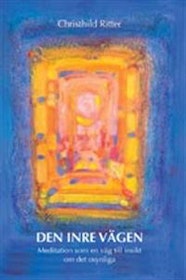