Shneidman, Edwin "Voices of Death - comfort for all of us" HÄFTAD

Voices of Death is composed of personal documents -- letters, diaries, journals, confessions, reminiscences, interviews, and suicide notes -- written or recorded by people threatened by death. Searing, often beautiful, accounts of the human spirit in heroism and despair, each in its own way is a rutter for the passage we all must make. Interwoven with the personal documents are Dr. Shneidman's own humane and searching comments and suggestions.

Voices of Death does not deny the reality of death but, with compassion and hope, points the way for each of us to help both ourselves and others face death with courage and with grace.

Edwin S. Shneidman (May 13, 1918, York, Pennsylvania – May 15, 2009, Los Angeles, California) was an American suicidologist and thanatologist. Together with Norman Farberow and Robert Litman, in 1958, he founded the Los Angeles Suicide Prevention Center, where the men were instrumental in researching suicide and developing a crisis center and treatments to prevent deaths.

In 1968, Shneidman founded the American Association of Suicidology and the principal United States journal for suicide studies, Suicide and Life Threatening Behavior. In 1970, he became Professor of Thanatology at the University of California, where he taught for decades. He published 20 books on suicide and its prevention. 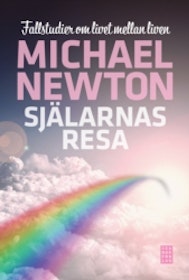 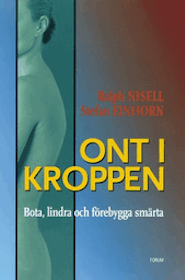 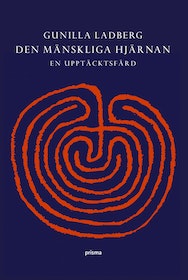 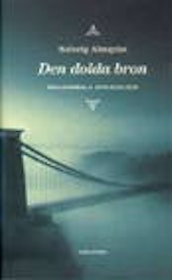