Earth in Upheaval presents documentation of global catastrophes in prehistorical and historical times: the evidence of stone and bone. This evidence from the natural sciences indicates that these great disturbances which rocked our world were caused by forces outside the Earth itself.

In Earth in Upheaval, Velikovsky brings together a multitude of facts, such as palms found in northern Greenland, corals in Alaska, the unfossilized bones of hippopotamuses in England, and the remains of polar bears and arctic foxes crushed together in one mass with ostriches and crocodiles.

Further data verifies that at the very time that Dr Velikovsky claimed as the date of the recent global catastrophe only 3500 years ago, the level of the world's oceans dropped sharply, climate was violently altered, and ancient civilizations were plunged into destruction. 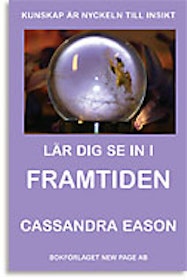 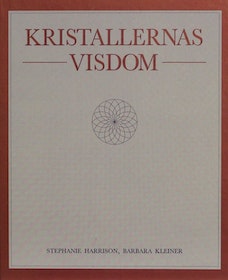 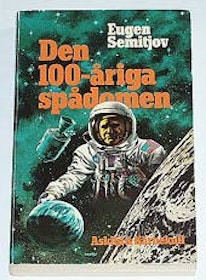 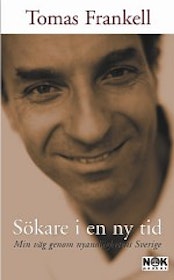