First published in 1952, Ages in Chaos was the first of six volumes covering the period from the Exodus (end of the Middle Kingdom) to Alexander the Great. Based on his booklet "Theses for the Reconstruction of Ancient History", Ages in Chaos preceded Oedipus and Akhenaten, Ramses II and His Time, People of the Sea, and the unpublished volumes Dark Age of Greece and The Assyrian Conquest (the first one and the last two are available online).

This first volume spans the period from the Exodus to Akhenaten. Biblical scholars and evangelists appear for the most part to be unfamiliar with it. The connections Velikovsky shows between Biblical events and Near Eastern history are at other times attacked or derided by believers, perhaps because they've been burned by false claims. Perhaps this attitude stems from a misplaced trust in blind belief.

Velikovsky's attention to detail and sheer erudition continue to awe and inspire. Lesser works have come and gone before and after Ages in Chaos. None have built such a convincing case. Those interested in building some heretical chronology of their own would do well to study Velikovsky's works if only to save themselves time.

His studies of the roots of various beliefs by other historians, including those of ancient times, are fascinating, and his finding synchronisms between the Old Testament and the ancient history of surrounding people and places are monumental and revolutionary. Had he published Ages in Chaos before Worlds in Collision, his impact might have been greater. 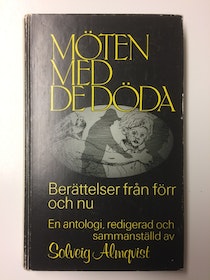 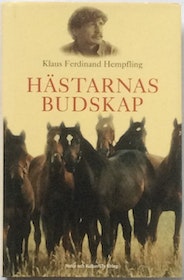 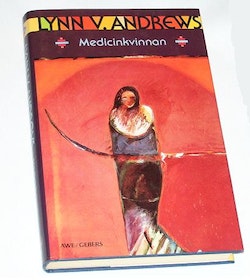 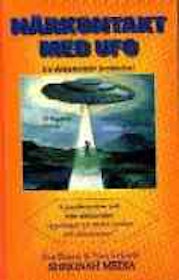