Bennett, Clinton, "In Search of the Sacred: Anthropology and the study of Religions"

This text traces the growth and development of two related disciplines, anthropology and the study of religions. Locating these disciplines within the intellectual climate of the 19th century, the study considers the contributions of scholars such as James George Frazer, F. Max Muller, Emile Durkheim, Mary Douglas and Clifford Geertz, within an historical framework. The author argues that both anthropologists and students of religion have abandoned an objective approach in favour of personal engagement with their subjects, replacing observation with conversation, monologue with dialogue, a text-based with people-based approach. He reveals how each discipline has influenced the other both in terms of methodology and by the provision of data. The book also explores the criticism levelled at both disciplines that they have aided colonial domination of the developing world.

‘This book cuts through a dense thicket … it will be useful in many fields – the study of religion, theology, inter-cultural-studies, and missiology’.

"Clinton Bennett has written a gentle, generous and self-effacing book tracing the genealogy of his own and the more general discourse on religious studies. It is a book born of his experience as part of team teaching at Westminster College, Oxford ...' 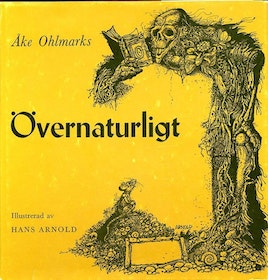