Elliot, Scott W., "The Story of Atlantis and the Lost Lemuria" SLUTSÅLD

From the time of the Greeks and the Romans onwards volumes have been written about every people who in their turn have filled the stage of history. The political institutions, the religious beliefs, the social and domestic manners and customs have all been analyzed and catalogued, and countless works in many tongues record for our benefit the march of progress.

Further, it must be remembered that of the history of this Fifth Race we possess but a fragment--the record merely of the last family races of the Celtic sub-race, and the first family races of our own Teutonic stock.

But the hundreds of thousands of years which elapsed from the time when the earliest Aryans left their home on the shores of the central Asian Sea to the time of the Greeks and Romans, bore witness to the rise and fall of innumerable civilizations. Of the 1st sub-race of our Aryan Race who inhabited India and colonized Egypt in prehistoric times we know practically nothing, and the same may be said of the Chaldean, Babylonian, and Assyrian nations who composed the 2nd sub-race--for the fragments of knowledge obtained from the recently deciphered hieroglyphs or cuneiform inscriptions on Egyptian tombs or Babylonian tablets can scarcely be said to constitute history. The Persians who belonged to the 3rd or Iranian sub-race have, it is true, left a few more traces, but of the earlier civilizations of the Celtic or 4th sub-race we have no records at all. It is only with the rise of the last family shoots of this Celtic stock, viz., the Greek and Roman peoples, that we come upon historic times.

In addition also to the blank period in the past, there is the blank period in the future. For of the seven sub-races required to complete the history of a great Root Race, five only have so far come into existence. Our own Teutonic or 5th sub-race has already developed many nations, but has not yet run its course, while the 6th and 7th sub-races, who will be developed on the continents of North and South America, respectively, will have thousands of years of history to give to the world.

In attempting, therefore, to summarize in a few pages information about the world's progress during a period which must have occupied at least as great a stretch of years as that above referred to, it should be realized how slight a sketch this must inevitably be.

A record of the world's progress during the period of the Fourth or Atlantean Race must embrace the history of many nations, and register the rise and fall of many civilizations. 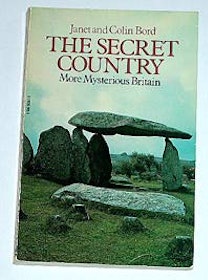 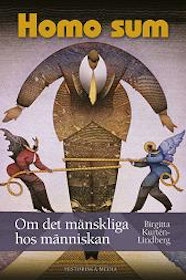 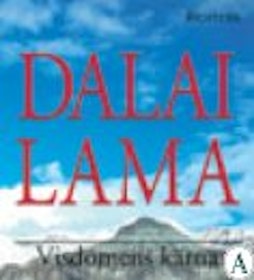