Jonathan Cott, The Search for Omm Sety - A true story of eternal love and one womans voyage through the ages" HÄFTAD SLUTSÅLD

This book is an absolute must-read for anyone interested in ancient Egypt, reincarnation, astral travel, transpersonal psychology, or even if you want to read a fascinating, mysterious love story over eons of time!
Dorothy Eady, a 3-year old child in England, suffers a fall on some stairs in her home and is pronounced dead by a doctor. She probably has a near-death experience, though this is not claimed in the book. When she regains consciousness, it is as if her current personality has been merged wih the personality (purportedly) of a previous incarnation she had as a temple virgin in Abydos, Egypt. Bentreshyt, her name in that incarnation, had a short-lived affair with Sety the First (father of the famous Ramses II), and became pregnant at the tender age of fourteen. Forced into a confession by the temple priests, Bentreshyt then committed suicide.
Dorothy, just as the central character in "The Wizard of Oz," becomes fixated in finding her true self, and thus spends the rest of her life obsessed with ancient Egypt. She eventually lives in Cairo for 20 years, working in the Antiquities Depaartment, and then moves to Abydos, where she lives for the rest of her life, working at the same Temple of Sety where she had lived 3,000 years before.
Now called Omm Sety, which simply means "Mother of Sety" (she has a son during a short-lived marriage to an Egyptian), Dorothy makes significant contributions to Egyptology as an expert draftsman, writer, and scholar, as well as healing and aiding the local villagers in her "external life." Yet her "internal" life is one that few if any people could ever match! 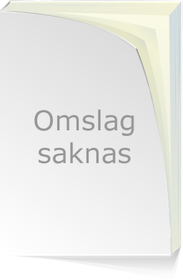 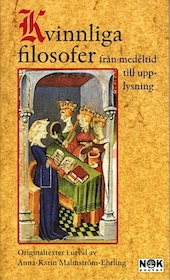 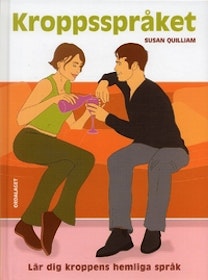 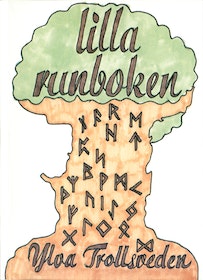