Suddenly the U.S.S. Eldridge, a fully manned destroyer escort, vanished into a green fog, within seconds appeared in Norfolk, Virginia, and then reappeared in Philadelphia!

For over thirty-six years officials have denied this, have denied any experimentation to render matter invisible -- have denied the reality of THE PHILADELPHIA EXPERIMENT.

* were all the men aboard ship who survived discharged as mentally unfit?

* did a scientific researcher on the project meet a mysterious death?

* were identities hidden, documents lost, and amazing connections between UFO sightings and events in the Bermuda Triangle denied?

THE PHILADELPHIA EXPERIMENT -- the first full-length documented report on a chilling unsolved mystery that's been discussed for years. Now, official documents and first-hand stories have been revealed. Here is the truth in a report so shattering it is difficult to believe it's NOT fiction. 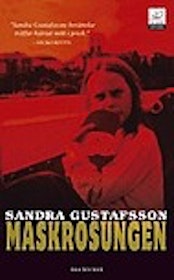 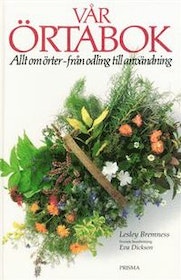 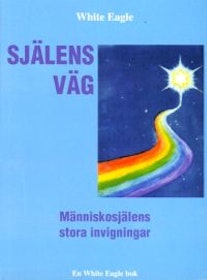