For twenty years, the United States government employed a team of remote viewers, or psychic seers, to investigate potential threats to the safety of the nation. This program, called STARGATE, was terminated, and was subsequently the topic of a 1995 Nightline expose. Now in paperback, Tracks in the Psychic Wilderness, is the story of Dale E. Graff, the project's former director. Explaining how STARGATE investigators used ESP, remote viewing, precognitive dreaming, and synchronicity to rescue American hostages, and locate missile targets, Tracks in the Psychic Wilderness is Graff's personal account of a fascinating, top-secret government project. STARGATE's team of psychics was used to assist drug enforcement agencies, locate plutonium in Korea, and track down Momar Gadhafi. The Pentagon spent over $20 million dollars of taxpayers' money on this program. Told in Graff's own words, Tracks in the Psychic Wilderness is a must for those determined to learn the true role of parapsychological phenomenon in national security.

In 1975, Graff was assigned to work with scientists from the Stanford Research Institute on the possible applications of "remote viewing" (the accessing of information without using the physical senses) for the U.S. Air Force. For 20 years, he directed remote viewing experiments in everything from espionage to drug enforcement, under the once-classified project he named Stargate. Skeptical at first, Graff witnessed firsthand and then personally experienced remote viewing with the help of SRI scientists, eventually expanding his research to include intuition, telepathy, "precognitive" dreams and synchronicity ("meaningful coincidences"). Incidents abound: in one chapter, a student in a "Psychic Realm" course Graff taught apparently makes eggs appear in Graff's dream; in another, Graff is seated on a flight next to someone he has been trying to get in touch with for weeks. He focuses throughout on the potential of psi to aid in search-and-rescue missions, police work, and healing; and he concludes with clear, simple steps anyone can take, allegedly, to discover and develop his or her own psychic abilities. Graff is a compelling storyteller and a convincing proponent of the continued expansion of psychic research. 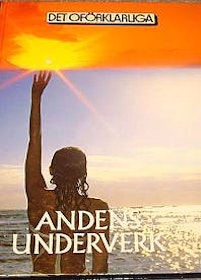 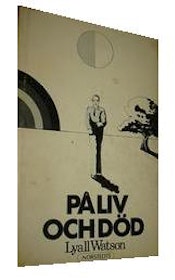 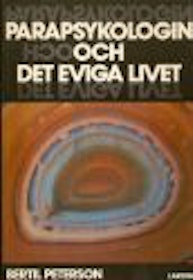