A respected Egyptologist examines the compelling mystery behind the death of King Tutankhamen.

Today, Tutankhamen is the most famous of the ancient Egyptian pharaohs. After his death at the age of nineteen, “King Tut” was forgotten from history, until the discovery of his tomb in 1922 propelled him to worldwide fame. But the circumstances of his death remain shrouded in mystery....

X-rays of Tutankhamen’s skull suggest a violent death. Was it accident or murder? Several members of his family died around the same time—was is coincidence? Why did Tutankhamen’s widow send desperate messages to the Hittite king, requesting marriage to one of his sons? And who murdered the Hittite price on his journey to Egypt? Who ordered the removal of Tutankhamen’s name from all monuments and temples, and thus from Egyptian history?

This fascinating, painstakingly researched book is the first to explore in depth the questionable circumstances of Tutankhamen’s demise—and to present a shocking scenario of betrayal, ambition, and murder. In The Murder of Tutankhamen, renowned Egyptologist Bob Brier reveals an exciting journey into ancient history—and a 3,000 year-old mystery that still compels us today.

"By the time you finish his intrigue-filled reconstruction of Tutankhamen's world--which includes such elements as teen-age love, religious heresy, the Orwellian rewriting of history and the desperate pleas of a terrified queen--you risk coming to care a good deal about the young Pharaoh's fate."--The New York Times

"The Murder of Tutankhamen observes the conventions of a whodunit: a compelling victim, a batch of suspects (each of whom might be the killer), a vivid setting, and a climactic gathering wherein an ace detective produces the evidence that indicts the assassin. However, the detective and the story are actual here, and it is through forensic evidence and scholarly sleuthing that Bob Brier assembles his persuasive conclusions."--The Boston Globe

"Respected Egyptologist Bob Brier, specialist in paleopathology and host of the Learning Channel's acclaimed series "The Great Egyptians," believes it can. Skillfully combining known historical events with evidence gathered by advanced technologies, Brier has re-created the suspenseful story of religious upheaval and political intrigue that likely resulting in the murder of the teenage king Tutankhamen." --Booklist* (starred review) 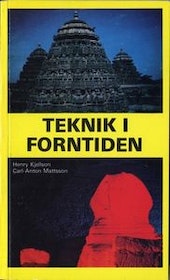 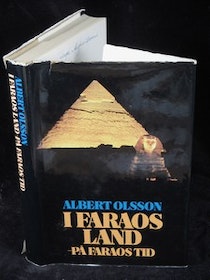