Da Vinci Code is a modern-day publishing phenomenon. With millions of copies in print, it is the most popular adult novel of the 21st Century. In an introductory note, author Dan Brown tells us that "all descriptions of documents and secret rituals . . . are accurate." But are they? Many scholars and theologians have attacked the book and the "facts" on which it is based. Some claim that Brown is anti-Catholic. Book clubs, reading groups, dedicated web-sites and countless reviews and articles in magazines and newspapers worldwide have fueled the fire, making Da Vinci Code not only the most successful book of its kind ever, but also the most controversial.

Now Martin Lunn, an expert historian, reveals the truth behind Dan Brown's research. The reality of Catholic offshoot Opus Dei . . . the hard facts about the bloodline of Christ and King David . . . the origins of the Knights Templar and the infamous Priory of Sion . . . the secrets of Temple Church and Rosslyn Cathedral . . . the real Sauniere . . . the mysteries of Rennes-le-Chateau and much more.

Martin Lunn is a recognized expert in the Davidic bloodline and other issues presented in Da Vinci Code. He has a masters degree in history and an extensive background in journalism. He has lived throughout the Far and Middle East, the US and several countries in Europe, currently residing in Barcelona. He is also Grand Master of the Dragon Society, founded originally in 1408 by King Sigismund of Hungary. 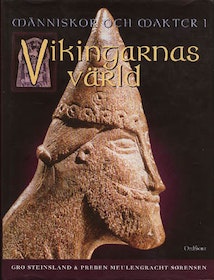 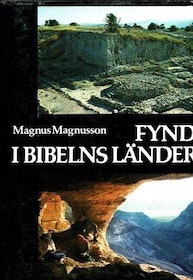 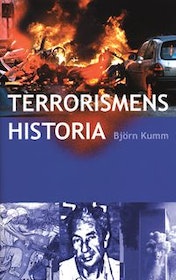 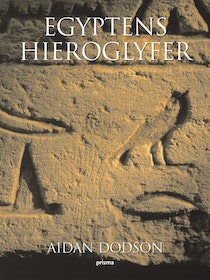